Can Your Pet Get the Flu?

The short answer is yes; pets can catch the flu. There are currently five subtypes of the influenza A virus that can cause acute respiratory illness in cats and dogs, including the following:

How Common Is the Flu in Pets?

Though many flu viruses can spread to animals, they're still relatively rare. The H1N1 pandemic killed between 150,000 and 600,000 people between 2009 and 2010, yet at the height of the pandemic, reports show only 10 dogs and one cat had gotten the virus. It's worth noting, however, that since not all pet owners took their animals to test for the virus, those figures are likely inaccurate.

A more organized study in Finland examined 92 household dogs living in homes contaminated with the stomach flu because their owners were sick. Of these, only four dogs contracted the illness, and all of them lived in homes with children where more than one family member was ill.

Canine influenza presents a far greater risk to pets. In 2015, an outbreak of H3N2 canine influenza in the Chicago area affected thousands of dogs there and throughout the Midwest. The virus has since spread to many other states, causing an outbreak in the Southeast.

How Do Dogs and Cats Catch the Flu?

Dogs and cats catch the flu in much the same way we do. The virus spreads through direct contact, through the air, and from contaminated surfaces. It can pass most easily from cat to cat or dog to dog. Although less common, influenza can pass between a cat and a dog or travel back and forth between humans and their pets. There's a lower transmission risk between species, but it's possible.

If you have two pets that snuggle, play together, or groom each other, they'll likely pass the flu to one another. Shared food and water bowls or shared beds and cages can make the virus easier to spread.

You can reduce the chance of spreading the flu to your pets by minimizing contact with them. If you know you have the flu, remember that petting or snuggling your pet can put them at risk for infection. The same is true if your cat or dog has the flu and you're concerned about the illness passing along to human members of your family.

While most people won't catch the flu from an animal, your risk is higher if you have a compromised immune system or have a condition such as diabetes or liver, heart, or kidney disease. The risk is also higher for women who are pregnant. Animals are more likely to contract the flu if they're older or have a weakened immune system.

What Are the Signs and Symptoms of the Flu in Pets?

Pets experience the flu in much the same way as people. You may see symptoms such as:

What Should You Do if Your Pet Has the Flu?

If you suspect your pet has the flu, you should take them to the vet as soon as possible. Another issue may be causing their symptoms, so you should address them promptly. The veterinarian will conduct a physical examination and may order a urinalysis and blood work. If the results show that your pet has the flu, the most likely prescription will be rest and fluids. It's vital to ensure your pet has plenty of fresh, cold water to drink when they're not feeling well to help them recover as quickly as possible.

Your pet's veterinarian can vaccinate it against some flu strains, such as the H3N8 and H3N2 influenza viruses. Since each virus has different antigens, one flu vaccine won't protect your pet against both strains.

If your pet has symptoms of the flu, contact our team at Sploot Veterinary Care so we can make a diagnosis and ensure your pet isn't suffering from something more serious. We offer flexible appointment times from 10 a.m. to 10 p.m. every day of the year, including weekends and holidays, to get your pet the necessary care.

Image by Jamie Street is licensed with Unsplash License 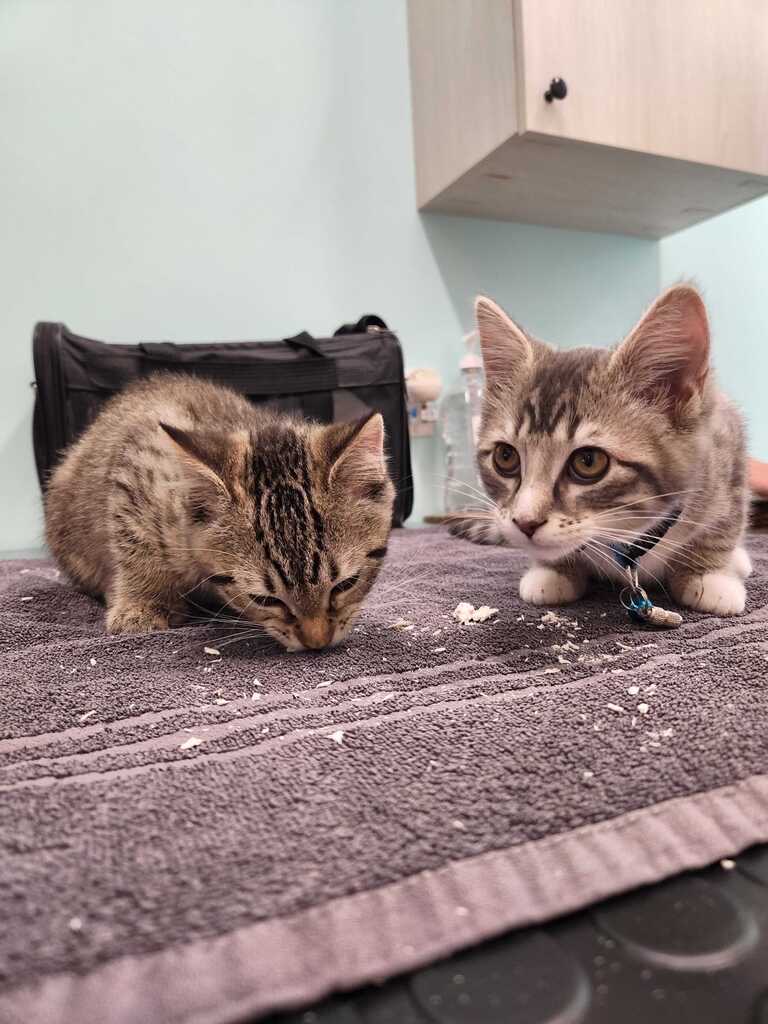 9 Foods You Cat Can Enjoy! 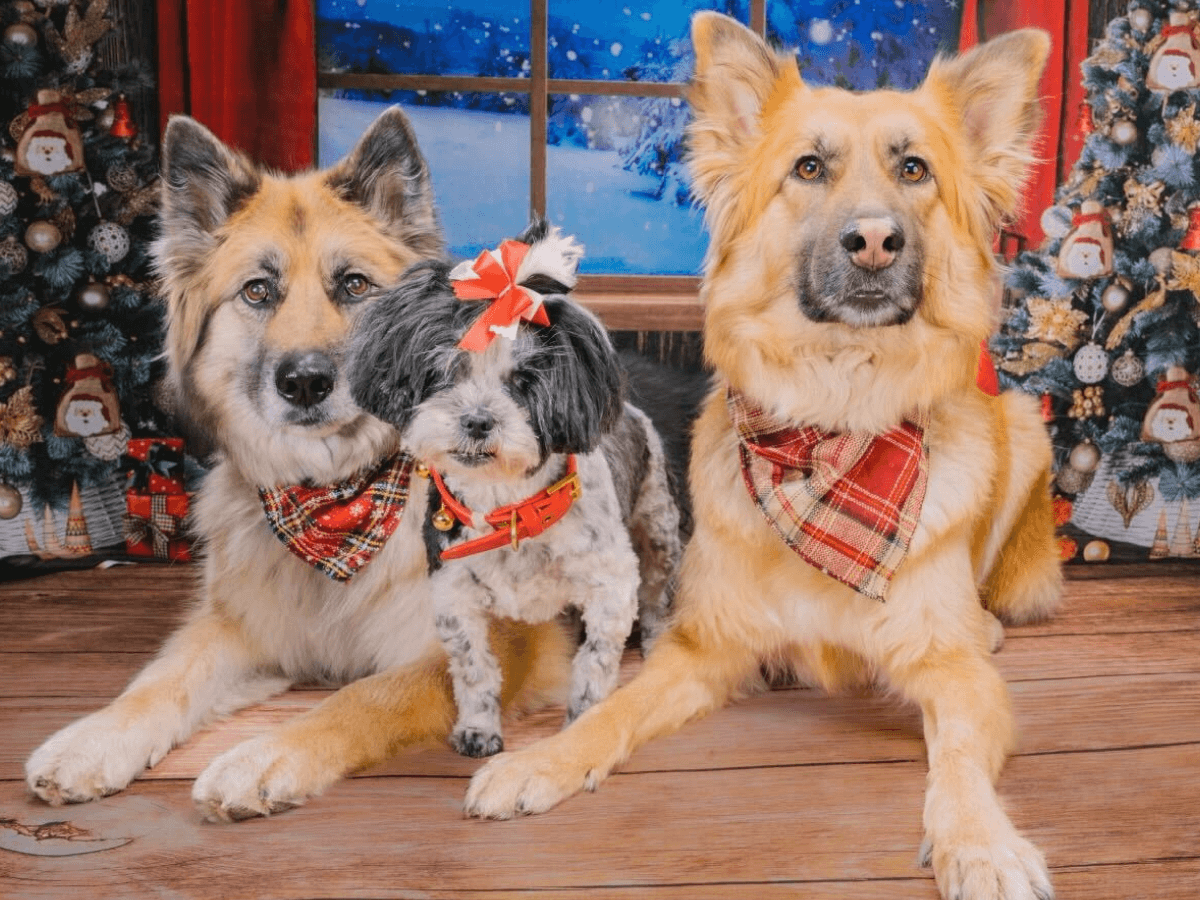 6 Questions To Ask Yourself If Your Dog Eats Halloween Candy

Thank you! Your submission has been received!
Oops! Something went wrong while submitting the form.